Often referred to as friendly or good bacteria, certain probiotics are shown to support immunity and protect against illness. However, not all probiotics are the same; each strain offers different health benefits and only a few are clinically proven.

Protection from eczema and allergies in infants and kids

In the last few decades, immune-mediated health conditions have been on the rise, with Atopic Dermatitis (AD) or eczema being the most prevalent in infants1. While the main cause of AD/eczema is unknown, evidence suggests that some probiotic strains may help reduce the risk of this condition and other allergies.

SureStart™ LactoB HN001™ has been shown to help protect infants from the onset of eczema2. A reduction in allergies such as hay fever and rhinitis2 has also been observed up to 11 years of age3.

Gestational Diabetes Mellitus (GDM) is one of the most common health concerns for pregnant women affecting appropximately 15% globally4. GDM increases the risk of other pregnancy complications such as high blood pressure (preeclampsia), premature membrane rupture and caesarean section. Offspring of GDM-affected pregnant people are at higher risk of being large for gestational age, developing metabolic complications, and being more predisposed to obesity and type 2 diabetes in later life5.

Lifestyle interventions, including diet and physical exercise, are common ways of treating or preventing GDM. Another emerging intervention is the use of probiotics, possibly due to its positive impact on glucose metabolism and reducing insulin resistance.  One study showed that supplementing pregnant people with SureStart™ LactoB HN001™ could reduce the prevalence of GDM by 68% particularly among those aged 35 years or older, or with a history of GDM6.

A new patent has been granted in Europe and Australia to use SureStart™ LactoB HN001™ for treating or preventing GDM, or GDM-associated risks in adults and their infants. 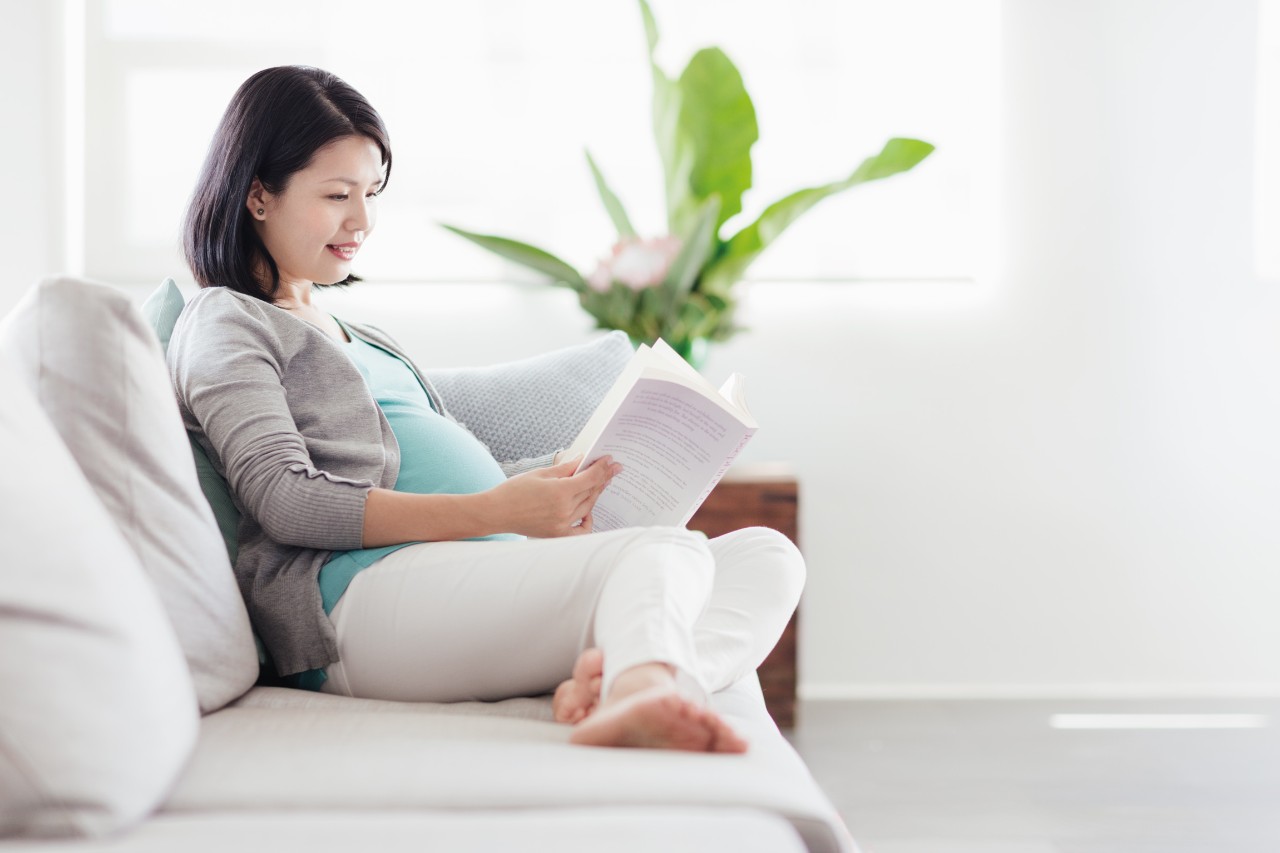 of pregnant women are affected by postnatal depression7

While many studies have shown the positive role of probiotics in supporting gut health and immunity, only certain probiotic strains have shown beneficial effects related to mental health. A recent probiotic SureStart LactoB HN001™ supplementation study showed that those who consumed HN001™ had fewer symptoms of depression and postnatal anxiety8.

SureStart™ LactoB HN001™ presents a chance to offer unique health benefits across the early life period from pregnancy through to childhood.

Find out more about the many health benefits of SureStart™ LactoB HN001™ in our new whitepaper: “Stimulating the body’s defences (Part II) – LactoB HN001™”.

Fonterra Co-operative Group Limited and its group members involved in the manufacture or sale of NZMP branded products (‘Fonterra’) has provided this ‘NZMP Fast Facts’ for informational purposes only. It does not constitute recommendations or advice for the purposes of making financial decisions regarding trading in dairy products or commodities, or dealing in financial instruments relating to dairy commodities. Although every effort is made to ensure the accuracy of reproducing and interpreting such information, no warranty or representation of such is made and Fonterra shall have no liability in respect of any reliance placed on such information in the formulation of any business decision.

Build up your bottom line with high-protein

Tracing the journey from waste to whey protein

Are your consumers looking for a milk powder to support specific health needs?

Rethinking Innovation Through A People-Focused Lens