Teh-Han Chow, our President of NZMP Greater China,South & East Asia, shares insight into one of our fastest growing dairy markets

There are lots of exciting opportunities for dairy as people develop a taste for Western-type food. They are keen to try new things and share their experiences on social media... anyone for a muddy bun?

Having a strong understanding of local and global trends is an important part of being a great partner for our customers. So, for some additional insight into China and Teh-Han's background we went through a few quetions...

Can you tell us more about your upbringing in the US?

I am what’s known as an ‘ABC’ — an American Born Chinese.  I grew up speaking Mandarin at home, not so much by choice but under the thumb of my parents. Growing up in what was then a predominantly Caucasian neighbourhood, it felt awkward to speak Chinese, especially in public. At one point, my parents instituted a fine of 5 cents per English word spoken.

Can you imagine how expensive one sentence became? Being the KPI-focused person that I am, I quickly complied. Today, I am thankful that my parents “forced” me to learn Chinese. Without speaking Mandarin, I wouldn’t have had the opportunity to move to China or meet my wife.

How did you find adjusting to life in China?

My first job in China was in 1992 and it was a very different place back then. The cultural differences compared with the US were huge and took a bit of getting used to!
Being responsible for public relations and advertising meant dealing with local media, which was an incredibly different experience in dealing with western media. Even paid advertising was quite different.

One of the most trying experiences was when our agency designed an ad for the paper but when it was published the ad looked quite different. In uncovering what happened, we were told the editor didn’t like our ad and changed it.

I’ve spent more than two decades working in China and have seen a dramatic transformation take place— the most visible is the infrastructure.

People are developing a likeness for Western-type food and they are keen to try new things and share these experiences on social media.

In the late 90’s the company I worked for had potato storages north of Beijing and it would take us a full day to drive there. A few years ago, I visited the same area and it only took a few hours to drive there. By 2022, the bullet train ride will probably take less than an hour. 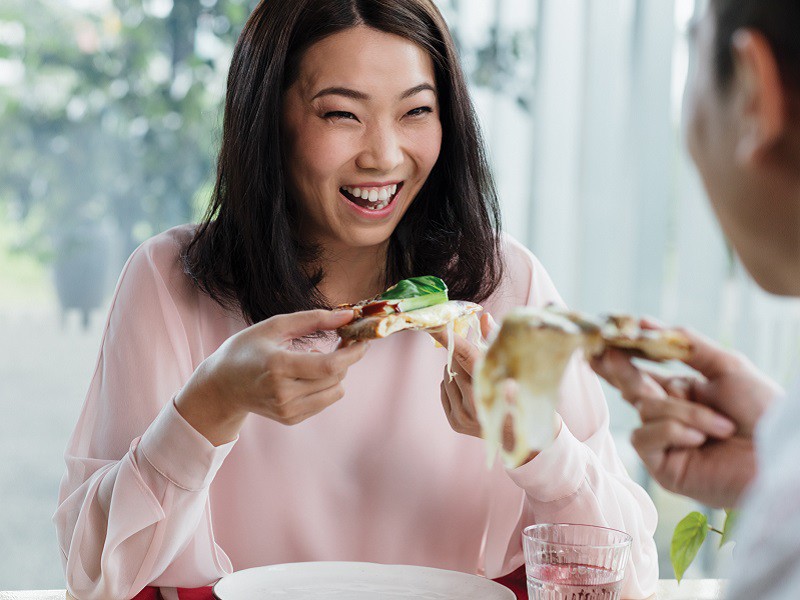 How have food and drink trends changed in China?

It’s been very interesting to see the change in people’s attitudes to food over the years.  People are developing a likeness for Western-type food and they are keen to try new things and share these experiences on social media.  That’s why people have gone crazy for the muddy bun and the tea macchiato. People take selfies to post on social media after queueing for hours for these products.

As people become wealthier, they want to improve their lives and one way to do this is through improving their food experiences.

Inflation in Asia-Pacific and Advice for Brands

Commodity Market Trends & the Implications for the Dairy Market

Why Dairy Nutrition is Critical for Mobility

Whitespace for Innovation in Nutritional Products

Meet the team in Japan

Protein: A Deep Dive Into Our Body's Building Blocks

How Whey can help boost your Immunity

ESPEN 2021: The Impact of Nutrition on Patient Care

One Milk Powder, Many Opportunities to Satisfy the Needs of Your Consumers

Premium performance and packed with the nutrients everybody needs