In the wake of COVID-19, there has been a sharp increase in enquiries about immunity boosting ingredients, particularly our probiotics.

Do probiotics really help with immunity? Could they potentially prevent or cure the virus?

COVID-19 is a novel virus not seen in humans before. This means that health professionals are still in the process of learning how Coronavirus behaves, the mechanisms by which it is transmitted and how it interacts with the human immune system. Due to COVID-19's novelty, it is extremely unlikely that anyone could confidently comment on the ability of any treatment (probiotics included) to prevent this strain of the virus, as this would require robust clinical evidence to be substantiated. Current treatments simply address the symptoms of coronavirus (e.g. fever, cough etc.) which can be typical of seasonal flu or general respiratory illness. So, we don’t really have a definite answer to your question.

However, Fonterra can speak to how the immune system generally functions, and what aspects of immunity our probiotic strains (HN001TM & HN019TM) can support based on the clinical evidence available at this stage. Our probiotics can support general immunity, rather than targeting the prevention of a specific disease in the wider population.

Probiotics can be used to support general immunity, rather than targeting prevention of a specific disease in the wider population. 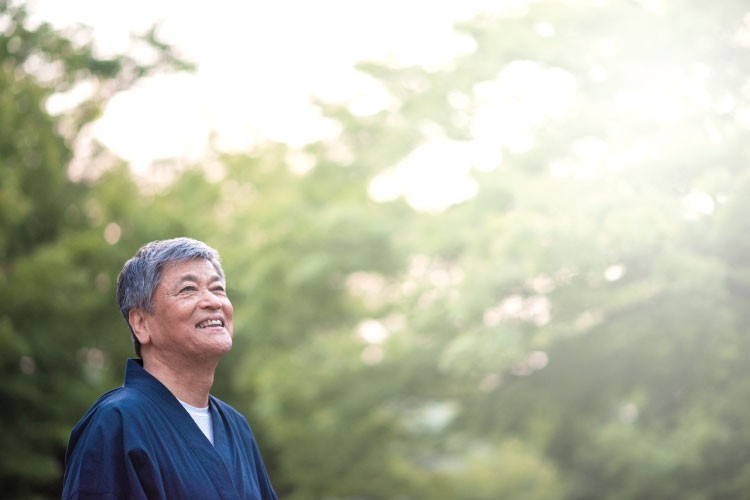 Can probiotics can prevent inflammatory storms in patients with COVID-19?

While some probiotic strains (including HN001TM & HN019TM) have shown to exhibit anti-inflammatory effects, “inflammatory storms” represent severe and acute medical events, and the impact on such states (if any) by probiotics is unknown.

Consumer concerns about immunity are understandably heightened at this time, with many people turning to potential treatments or preventative measures they believe will protect them. However, we would re-iterate the advice of many governments and health organizations i.e. Coronavirus is an emerging disease meaning there is currently no robust scientific evidence to suggest there are any treatments to specifically prevent or cure it.

What kind of people need probiotics?

Probiotics are usually targeted to the general consumer, either to promote health or for mild to moderate conditions amenable to nutritional intervention. We have seen some evidence that probiotics could be particularly useful for supporting those with sub-optimal immunity – for instance, older individuals.

Probiotics are also commonly recommended for people who have recently taken antibiotics, which disrupts the natural balance of ‘good’ and ‘bad’ bacteria in the gut. This imbalance is called dysbiosis.

Dysbiosis can also be caused by stress, exposure to toxins, disease, excessive exercise, poor diet and age, so people with these factors may also benefit.

Benefits of taking probiotics for immunity

Understand the basics of the immune system, & how probiotics can support.

What are the health benefits of taking probiotics?

Consumers need to be aware there are many different types of probiotics. Each probiotic strain will provide a different set of benefits. Just because Probiotic 'X' does something, there is no guarantee that Probiotic 'Y' will do the same.

Consumers should check which probiotic strains they are getting when making purchase decisions. Probiotics names are made up of genus, species and strain. These are a little bit like a first, middle & last name e.g. Lacticaseibacillus rhamnosus HN001

When it comes to the ability of NZMP strains to reduce infection risk or influence inflammation, our research shows evidence that:

There are many different types of probiotics. Each probiotic strain will provide a different set of benefits.

NZMP Probiotic strains have also been shown to be safe and well-tolerated across a range of age groups, including infants, pregnant women and the elderly. Additionally, there are various other benefits related to gut health (which can impact overall immunity), conditions associated with the gut (for example, irritable bowel syndrome), allergy and nutrient absorption.

More detail can be found in our Immunity & Digestive Health white papers. 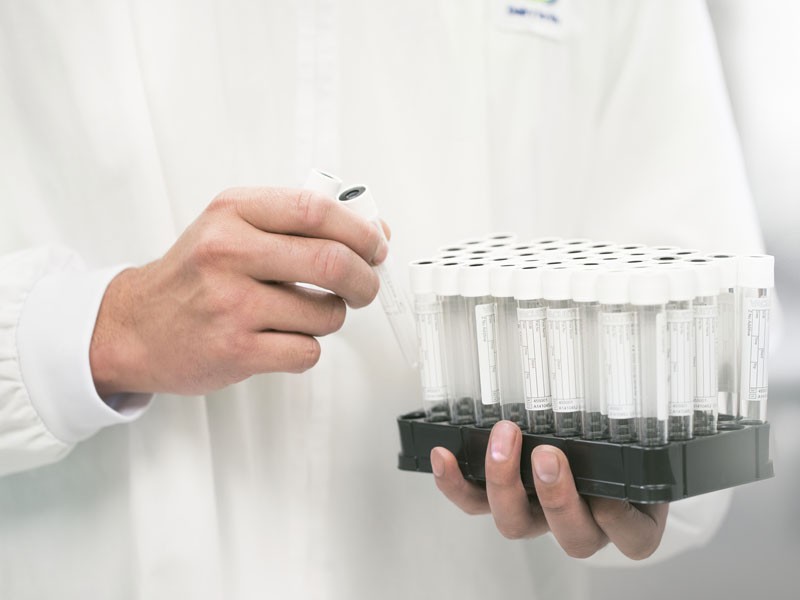 How should consumers choose probiotics?

Understanding the science behind probiotics can be a complex business. Ideally, your doctor should provide medical advice on the strain, dosage and duration of treatment based on your needs.

But here are some pointers:

Look for products that guarantee CFU throughout shelf life [otherwise]... you may not achieve the health benefit you are looking for. 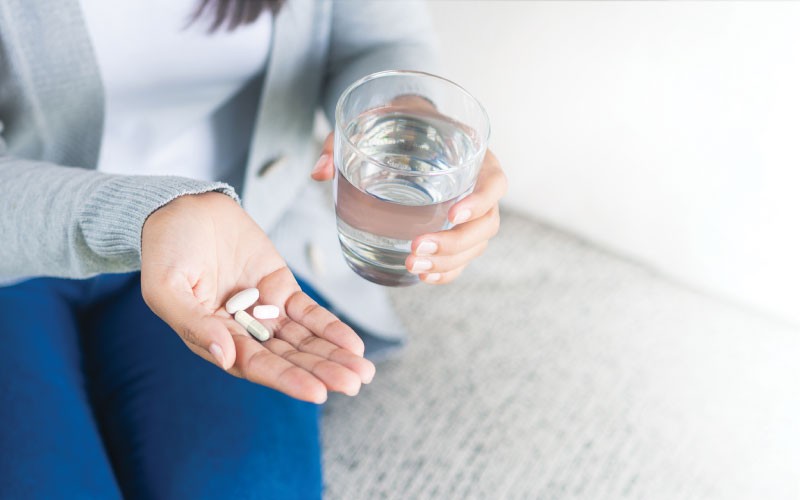 In almost all cases, milk available commercially has been pasteurized (i.e. has undergone heat treatment) to kill harmful bacteria. This process would also kill probiotic bacteria, which need to be alive to provide a health benefit. However, some manufacturers may add probiotics to milk drinks (e.g. flavoured milks), or powdered milk formulas after heat processing/treatment.

While NZMP's probiotics can be delivered in milk, they were identified and isolated from cultures used in cheese and yoghurt production. 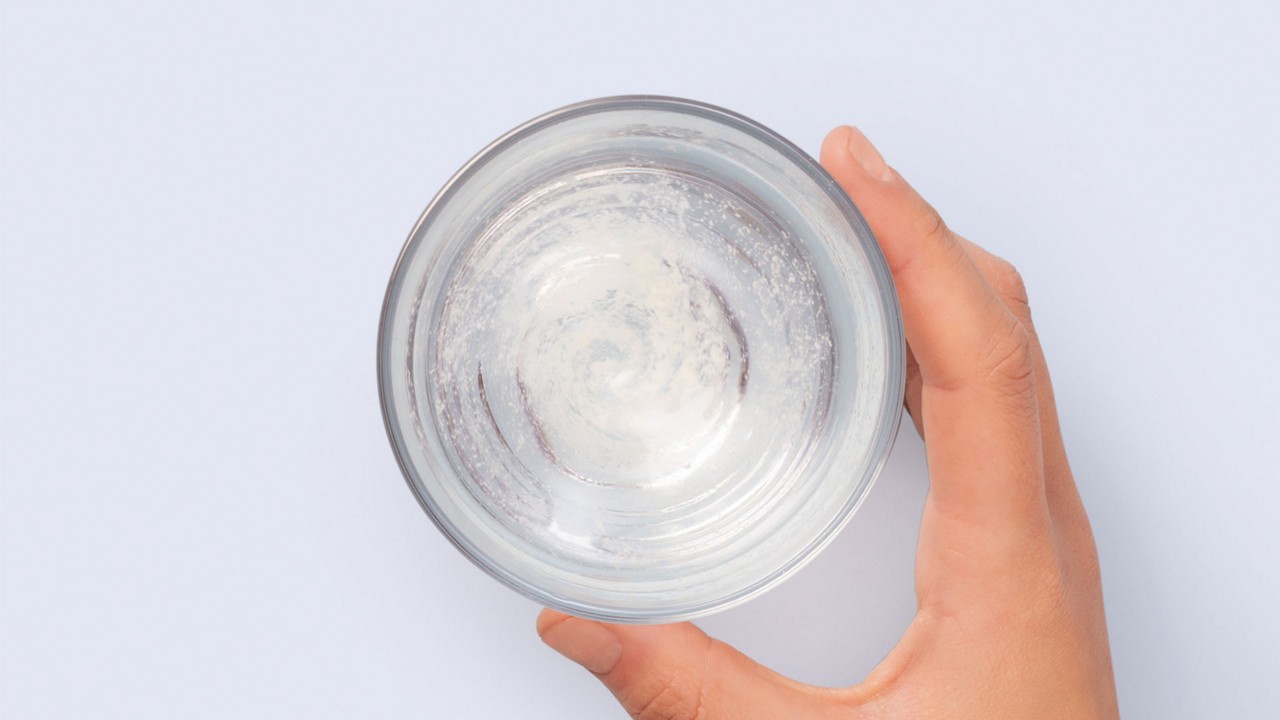 When is the best time to take probiotics?

Probiotics can be taken at any time of day.

The most important requirement is to consistently take your probiotic supplement of choice. This is because regular consumption is required to maintain a certain probiotic's level in your gut, in order to realise the desired health benefit. If you stop taking a probiotic, then your gut bacteria will normally return to the same state they were in prior to supplementation within a couple of weeks. The benefits of the probiotic will usually subside as well, although some types of probiotics have been selected specifically because they linger in the gut.

This article was originally posted in Chinese on CN-Healthcare on March 6th 2020 by Zhao Guangna, and has been republished with permission

James Dekker started his career as a medical researcher studying immunology, molecular biology and genetics, with stints at the Australian National University in Canberra and the John Radcliffe Hospital in Oxford, England. He returned to New Zealand in the early ’90s, and for the last 20 years has been researching probiotics and their health benefits. During this time he has been instrumental in shaping Fonterra’s clinical research in the probiotics space and has been the author of numerous peer reviewed articles.

Talk to an expert Explore the range