NZMP's Mark Casey deep dives into what exactly the recent Brexit agreement means and the ripple effects could be for dairy trade.

It must have come as a huge relief to many on both sides of the English Channel, when on Christmas Eve 2020 the UK and EU reached a post-Brexit trade agreement, merely days from the deadline of the UK exiting the EU single customs market.

But what exactly does this Brexit agreement mean? And what could be the ripple effects for dairy trade?

As of 1 January 2021, the UK has left the EU once and for all and is now able to set its own rules and regulations indpedently of the EU.

The UK now has a border, which means that trade instantly becomes more complex and potentially more expensive than the previously enjoyed open market.

Upon leaving, however, the UK and EU have signed the Trade and Co-operation Agreement, which sets out how they will continue to trade and generally do business with each other in a post-Brexit world, both being significant trade partners.

Perhaps the most important part of Agreement is that UK and EU businesses can continue to trade without quotas or tariffs (duties) on products traded between them and have agreed on a number of key measures to facilitate this trade. 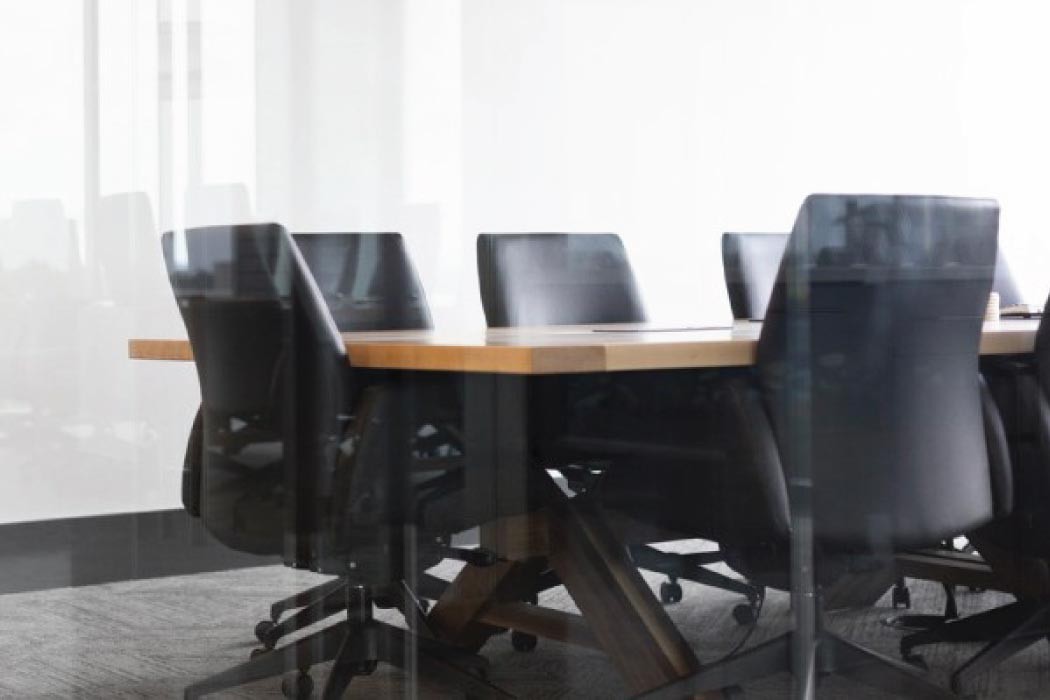 Had no agreement been reached, the WTO’s ‘Most Favoured Nation’ (MFN) tariffs would have applied to products traded between the two partners, a situation predicted by most to have had a huge impact on the economies of both the EU and UK.

In the case of many dairy products, the MFN tariffs are extremely high, and most likely would have created major disruption to dairy trade – not only between the UK and EU, but in other export markets where EU or UK product may have instead been diverted to.

However, the enjoyment of tariff-free trade does not mean trade remains frictionless.

Regardless of the tariff-free agreement being reached, there were always going to be changes to import and export procedures for goods crossing the newly established border. These changes create additional complexity for goods – especially food and animal products – with the introduction of regulatory requirements and checks, documentation requirements at the border, and rules of origin.

A new border creates new procedures. Some businesses may well be facing increases in costs and delays due to this new logistical complexity.

There are also provisions in the Agreement requiring a ‘level playing field’. This means that although the UK has avoided having to keep identical regulatory rules to those of the EU (harmonisation), in certain areas (such as the environment, labour, and subsidies), if there is deemed to be a ‘material impact’ on trade or investment as a result of any “unfair” divergent approaches to regulation, the EU can introduce measures to counter the harm (e.g. increased retaliatory tariffs) and vice versa.

We are already seeing the UK’s seafood industry struggling to move its fresh product across to its EU buyers given the delays occurring on border controls and documentation errors.

Another example of this complexity is the production of dairy products in the Republic of Ireland (part of the EU) using milk supplied in part by Northern Ireland farms (part of the UK);

the origin of these products will in some cases fail to achieve “EU Origin” for the purposes of preferential treatment under EU trade agreements with key third-country export markets.

Fonterra has been contingency planning and preparing for the outcome of Brexit negotiations since the UK announced it was leaving the EU, with a focus on minimising any impact on our customers and commercial partners. This has included forward deployment of some key products and remaining tightly aligned to the regulatory and customs authorities and their requirements arising out of the new trading arrangement. 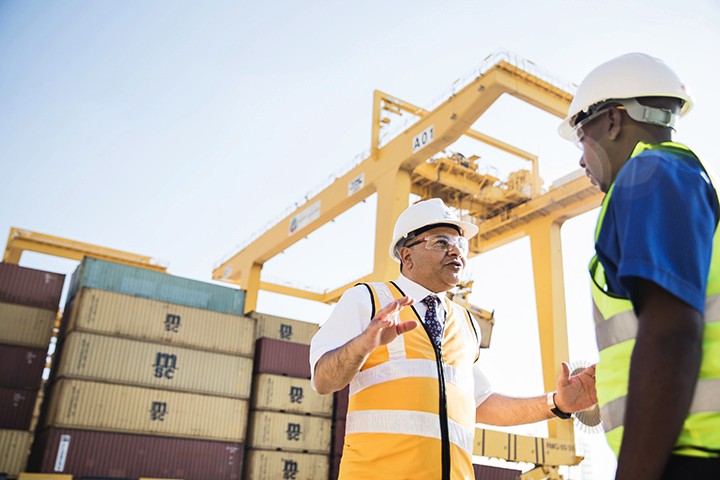 We have a team of experts here in Europe, and in the UK, who are proactively monitoring the situation, working with our customers and logistics supply chain partners to ensure the impact of these complexities is managed as best as possible.

As part of Brexit, the UK has also successfully managed to ‘roll over’ trade agreements with almost all trading partners with whom it enjoyed preferential trade previously as an EU member. The UK is also actively negotiating trade agreements with certain other countries, including the US, Australia and New Zealand. It has also signalled strong interest in joining the CPTPP (Comprehensive and Progressive Trans Pacific Partnership) Agreement.

In conclusion, while the Agreement is a far better result than what might have eventuated had the EU and the UK negotiating teams failed to reach a consensus, it feels like there is a "TBC" hanging above this one.

The ongoing magnitude and effects of product flow 'frustrations' will be followed closely by industries both sides of the Channel, with the UK government coining these as “teething issues”. It is unclear how easily and quickly these issues might be addressed by the EU and UK. Similarly, with some dynamic internal policy decisions on the horizon (such as environmental ambitions and state aid reform), mixed with new relationships between other trading partners (like the U.S.), there is speculation from many commentators about future divergence in some standards between the EU and UK, possibly exposing ‘level playing field’ disputes under the Agreement.

And the Agreement has a review clause, so it may all be back on the table again anyway in 4-5 years time...

Continue reading about this in this month's Perspective

Mark Casey is Fonterra’s General Manager for Trade Strategy & Stakeholder Affairs in Europe, Russia, Middle East and Africa. In this role, Mark leads Fonterra’s engagement and advocacy on trade matters in this varied range of markets. Mark has recently moved into this role having previously been a senior lawyer in Fonterra’s legal team, which he joined at the end of 2017 having lived in the Middle E ast working for a U.S. law firm for several years. In 2020, Mark was asked to co-lead Fonterra’s response team for the COVID-19 crisis. He now lives with his family in Amsterdam where Fonterra’s European business is based. Mark has a Bachelor of Laws from the University of Auckland.